Children of the Spirit

In the world described by Tay-Aien in his seminal book on the Great Creator, it is towards the end of the first century of the Kivorian Federation. The Empire of the Sacred Union has collapsed, but some of the noble families who prospered under Imperial rule are not prepared to let go of the past.

The Spirit of Shehaios still dwells between the mountains and the sea and weaves its way into the lives of all the people of Tay-Aien’s World, but in a time of rapid technological development and political change, it is sometimes hard to find it.

Available from all good booksellers, including Waterstones and Amazon. See below for links. 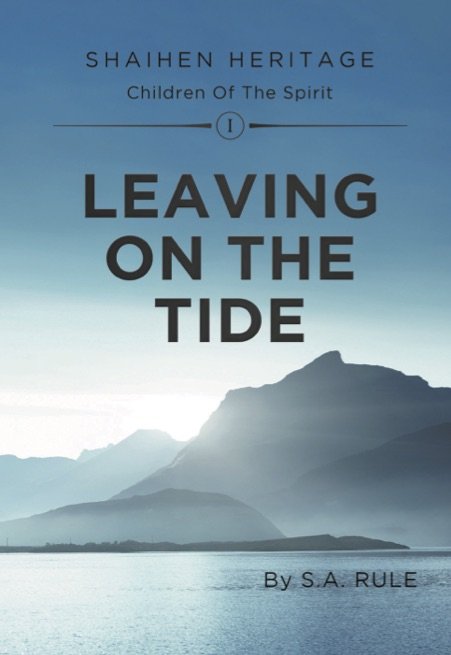 Volume 1: Leaving On The Tide

Buy Leaving On The Tide

Three young men set out to seek their destiny.

Myo is on a quest for the Fair Land, searching for the world of love and harmony that the Shaihen minstrels sing about.

Therro just dreams of freedom. A clear horizon and a ship to call his own.

Both of them are on a collison course with Roskos Atton. The offspring of Imperial nobility, Roskos believes he was born to rule. His ruthless ambition shapes the world in which Myo and Therro pursue their dreams. As reality begins to bite, both realise that it will take a little Shaihen magic to make their dreams come true. But can Myo find it? Is Shaihen magic real or just a myth? Will Therro’s wit and courage be enough to overcome the poverty and prejudice that tries to deny him his heritage, or will he eventually have to surrender his freedom to the higher authority?

Leaving on the Tide is a tale of piracy and political intrigue, full of thrills, spills, love and lust. It also asks questions about the myths of our own history. 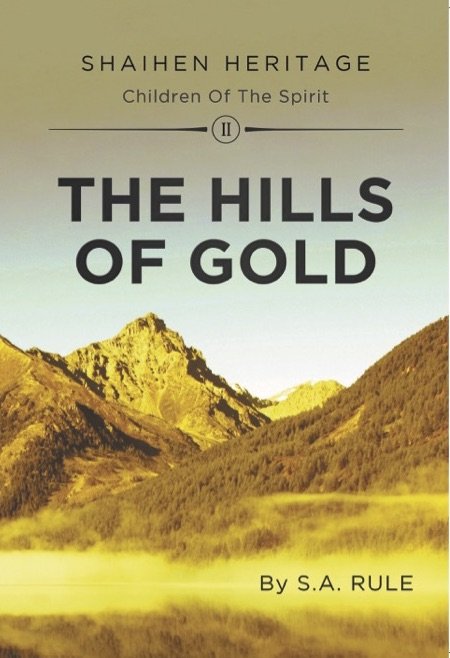 Volume 2: The Hills of Gold

Buy The Hills of Gold

The interwoven stories that began in Leaving on the Tide build to a thrilling climax as the old magic meets the new in the turbulent waters of Tayon politics.

Without money or political influence, Myo struggles to keep the Shaihen myth alive in Kivor City. Therro, sailing the seas as a wealthy and powerful pirate captain, continues to resist his Shaihen heritage. It falls to the next generation to reawaken the Quest for the Fair Land. But Shehaios seems to be in decline, the influence of its ageing Magician waning and its Chief Holder brought to his deathbed by the infamy of his illegitimate son. When the new Chief Holder tries to heal the rift with his half-brother, chaos ensues, and both the Magician and his heir are drawn deep into the maelstrom. Can the myth of Shehaios, the Fair Land, the Whole Land, the Home of the Free, survive? 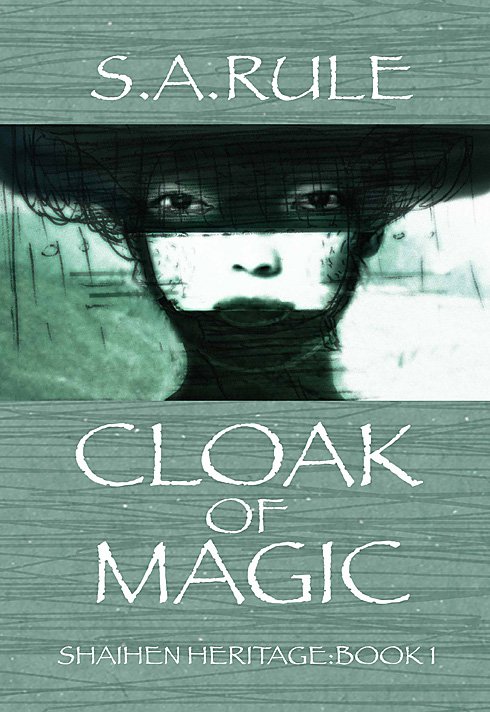 Somewhere along the line where human nature meets human imagination, myths are created.
Somewhere in that space lives the spirit that created and sustains Shehaios, the Fair Land.
One man embodies the gifts of the spirit. A man all too susceptible to the human flaws that lie beneath the cloak of magic.

The journey of self-discovery for Kierce, heir to the Lord High Magician, and Caras, heir to the chief of Oreath, is inextricably bound up with the history of their land.
The survival of their self-sufficient agrarian culture is threatened by the might of the sophisticated Empire of the Sacred Union, and neither Kierce’s cunning nor Caras’s courage may be enough to save the fair land.

A story that will take you on a wonderful trip into a fantasy world, and maybe reveal aspects of the real one. 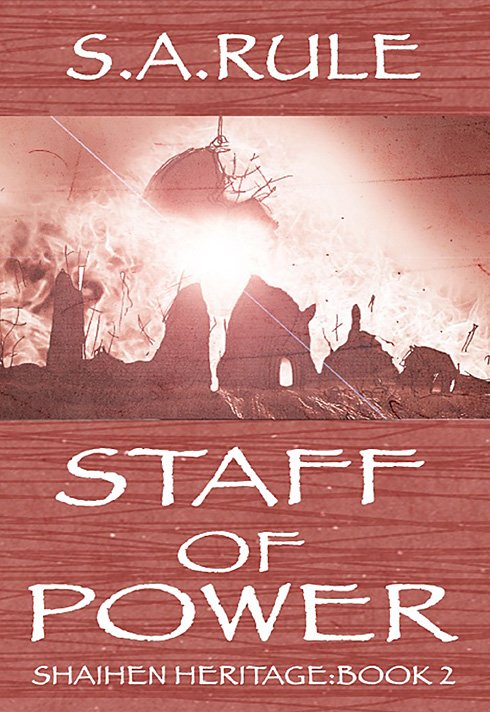 “Ours. This is ours. Our land. Our people”

Bloody war is raging through Shehaios. The violent death of the Shahaien King has compromised the power of the Magician and shattered the balance which united the land. It leaves Caras, Chief of Oreath, alone to confront the historic forces combining to destroy his heritage.

As Caiivoran tribal violence drives Caras ever further into the ruthless political embrace of the Empire of the Sacred Union, the liberty he has dedicated his life to begins to fall apart around him. To preserve anything of the Shaihen spirit, Caras is forced to contemplate sacrificing everything, and everyone, he has ever loved.

But Kierce the Magician has yet to play his final hand. Can he yet reclaim the Staff of Power and keep alive the dream of Shehaios? Who will be the final winners and losers in the battles between the tribes of the north and the Empire of the south? Who will inherit the Fair Land? 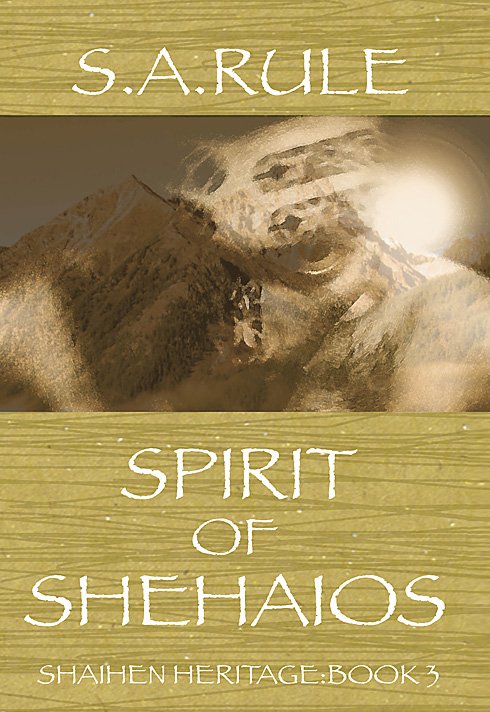 Alsa had suspected trouble from the start. the glow of evening sunshine warming the marketplace in the far southern regions of Qivor province could not dispel the aura of menace hanging over the crowd gathered to hear Aruath of Shehaios speak. The religious house of Tay-Aien in Qivor, like the community it served, was a house divided.

The firstborn child of a Shaihen Holder and a Shaihen healer, Alsareth is heir to all the insights and power which set the Shaihen Magician apart. And she is also a passionate young woman with an eye for a strong and dashing warrior.

When Qintal, son of the merescaii warrior chieftain, returns to Qivor seeking vengance on the Empire of the Sacred Union and their Shaihen allies, life begins to get very complicated for Alsareth an’ Caras.